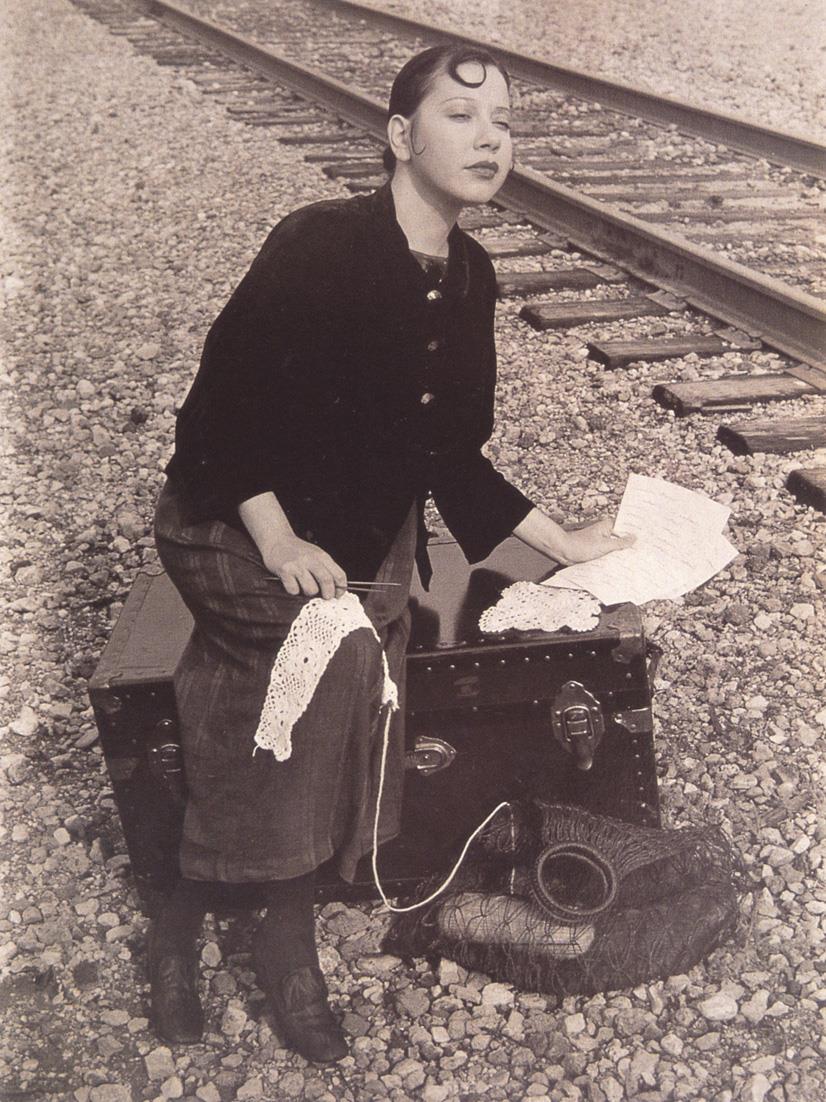 The gallery is proud to announce that Christina Fernandez’s landmark photographic and text installation, Maria’s Great Expedition, 1995–96, has been added to the permanent collection of the Museum of Modern Art in New York. This extraordinary series is composed of six photographs, a map, and a set of texts that describes the movement of the artist’s great-grandmother from Mexico through the southern border of the U.S. into Texas, Colorado, Arizona and finally into Southern California. In each photograph, the artist poses as her great-grandmother Maria from subsequent years of her life between 1910 and 1950. The stylized portraits give the impression of different early 20th century decades, but Fernandez playfully inserts props that reveal the photographs to have been made much more recently. 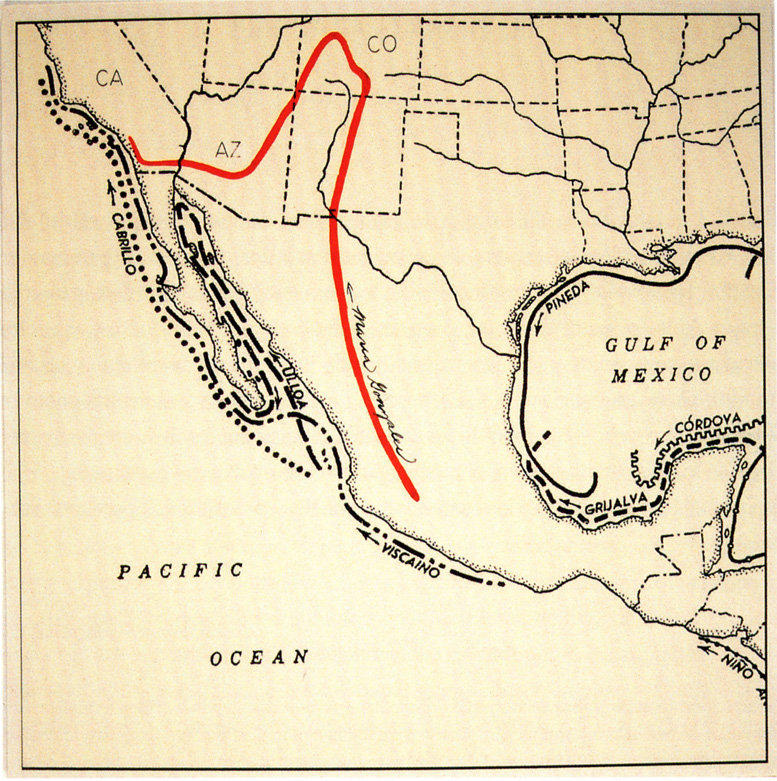 The gallery would like to thank those in the Department of Photography for their work on presenting the series to MoMA’s Committee on Photography and for the Committee’s gracious acceptance of the work into the Museum’s permanent collection. 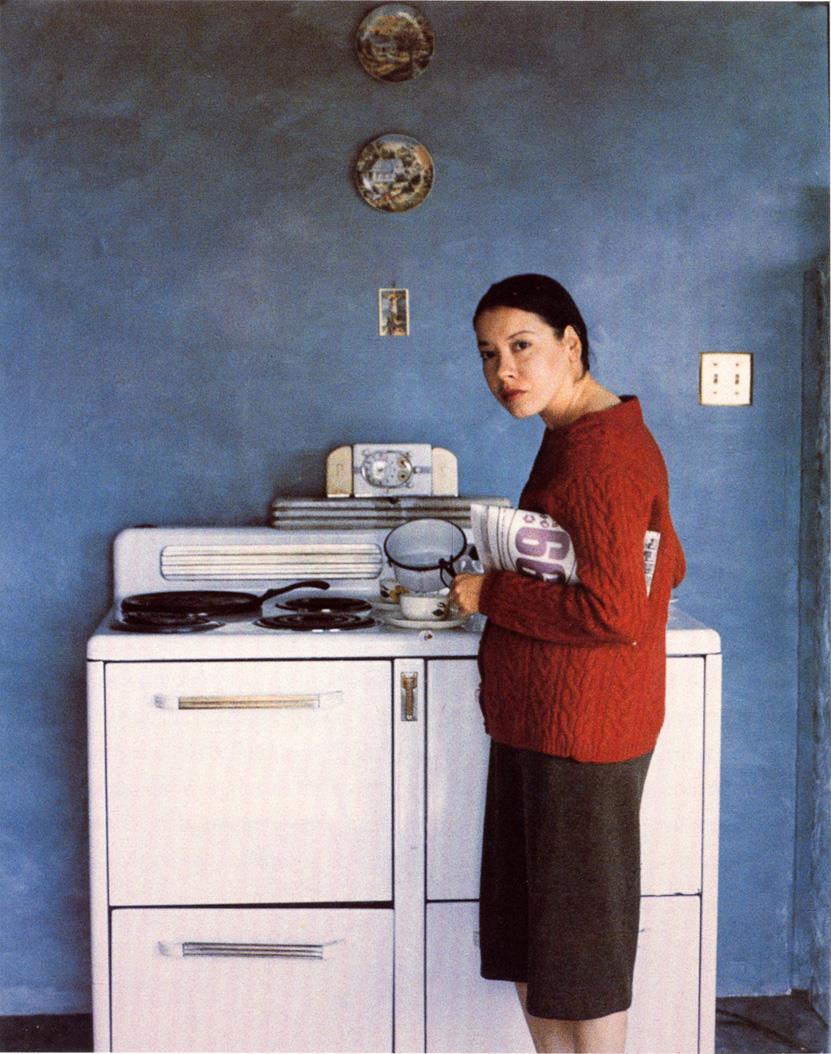