The gallery is delighted to announce Ursula Schulz-Dornburg’s first major retrospective in France, The Land In Between, at the Maison Européenne de la Photographie (MEP) in Paris. The extensive presentation of multiple decades of Schulz-Dornburg’s career is curated by Shoair Mavlian, Director of Photoworks, Brighton, United Kingdom. A text by the curator follows.

With a career spanning more than five decades, Schulz-Dornburg’s work explores the complex relationship between the built environment and the landscape. Often drawn to sites of social, political and cultural conflict or areas which hold historical importance her work highlights how power, conflict, time and decay disrupt and transform the landscape leaving traces for decades to come. 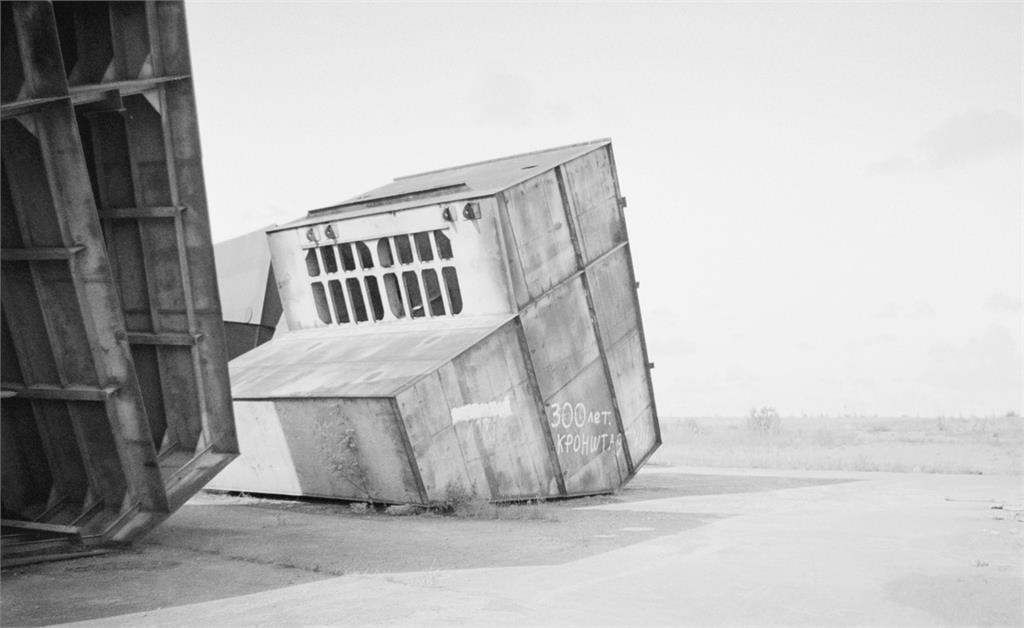 This major exhibition explores Schulz-Dornburg’s practice through the lens of three overarching themes prominent in her work; boundaries and borders, architecture and the built environment, and the human impact on the environment and landscape. Her work in Iraq, Mesopotamia, Syria and along the border between Georgia and Azerbaijan explores the history and consequences of boundaries and borders both natural and man made, highlighting how shifts in power and the rise and fall of empires affects and changes the landscape and the people that live in them. Architecture and movement is explored in the series ‘Transit Sites, Armenia’, ‘From Medina to Jordan Border’ and ‘Ploshchad Vosstaniya – Uprising Square’. Highlighting how the built environment and state infrastructure often outlives the power structures that built it. 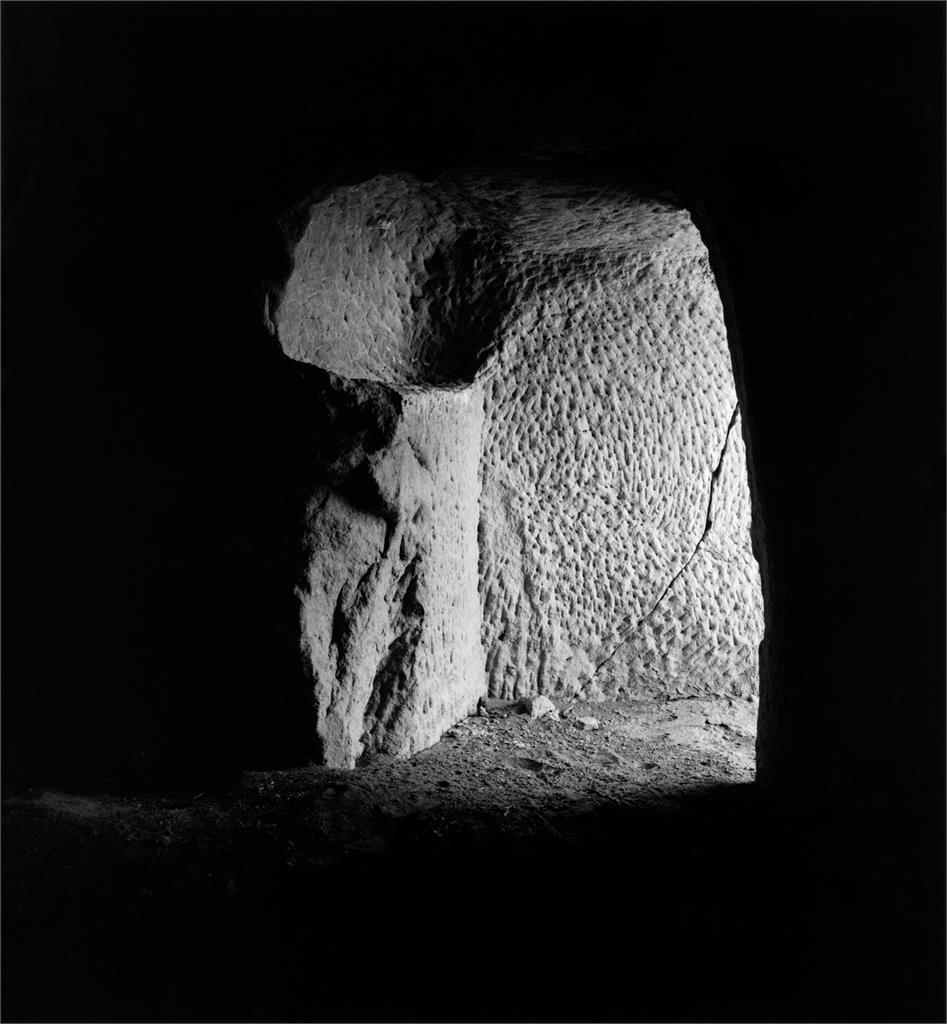 Finally, the human impact on the environment is explored in the work ‘Opytnoe Pole’ and ‘Chagan’ documenting former nuclear test sites in the Soviet Union and in her installation Wheat, Vavilov Institute, St. Petersburg. Both of which focus on the relationship between power, politics and human destruction of the environment and natural resources, a theme which today feel very timely.

Time is central to Schulz-Dornburg’s practice, however she is not concerned with documenting the aftermath or capturing the indexical moment, instead she is interested in the cycles of time and decay, and the time in between one great historical event and the next.

Schulz-Dornburg’s practice is connected to the systematic process driven approach and formal rigor of minimal and conceptual thinking that emerged in the 1960s and 1970s. Each body of work is installed at the Maison Europeene de la Photographie as an installation conceived by the artist for the space. The exhibition includes more than 250 works made between 1980 and 2012.

Shoair Mavlian Curator of the exhibition Director of Photoworks